Kevin is a story-architect and film director who has created content for brands, such as Google, Samsung, Yelp, and Apple, and non-profits, such as World Help, A21, END7, and Hope for Justice. He has directed, edited, and collaborated on hundreds of films including commercials, documentaries, music videos and narrative shorts, and has produced content on five continents and in over 20 countries. Consistent in every project is his commitment to inspiring the audience with finely crafted, visual stories that share the heart and identity of the organization for which it was created. 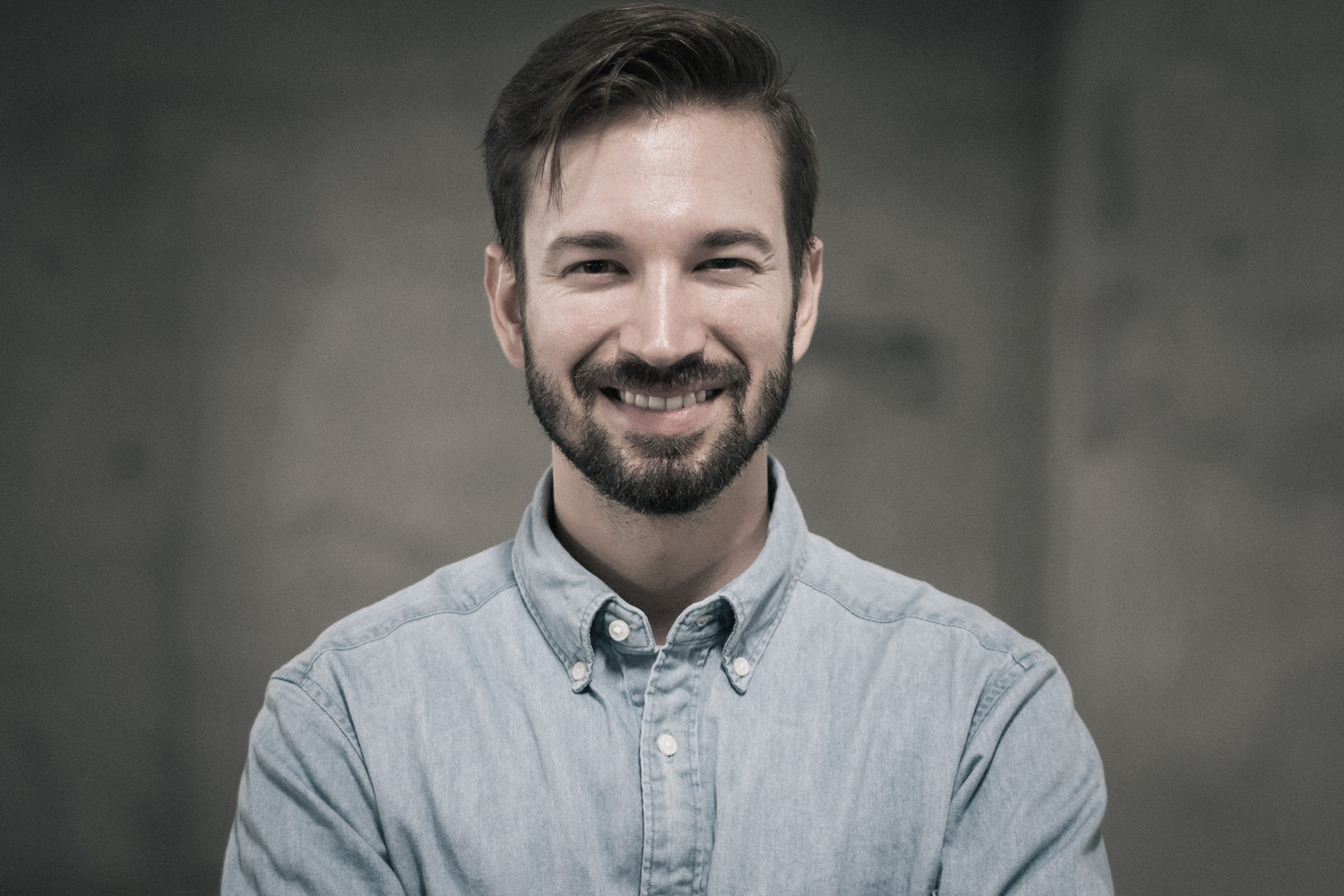