The Temecula Valley Auto Dealers Association was formed by the dealers of the Temecula Valley Auto Mall in order to appeal to consumers on a united front—drawing them in to purchase their vehicles in Temecula, rather than any one specific dealership. The association approached The Creative Bar to reinvigorate their regional marketing presence, creating campaigns that would speak directly to their target market. 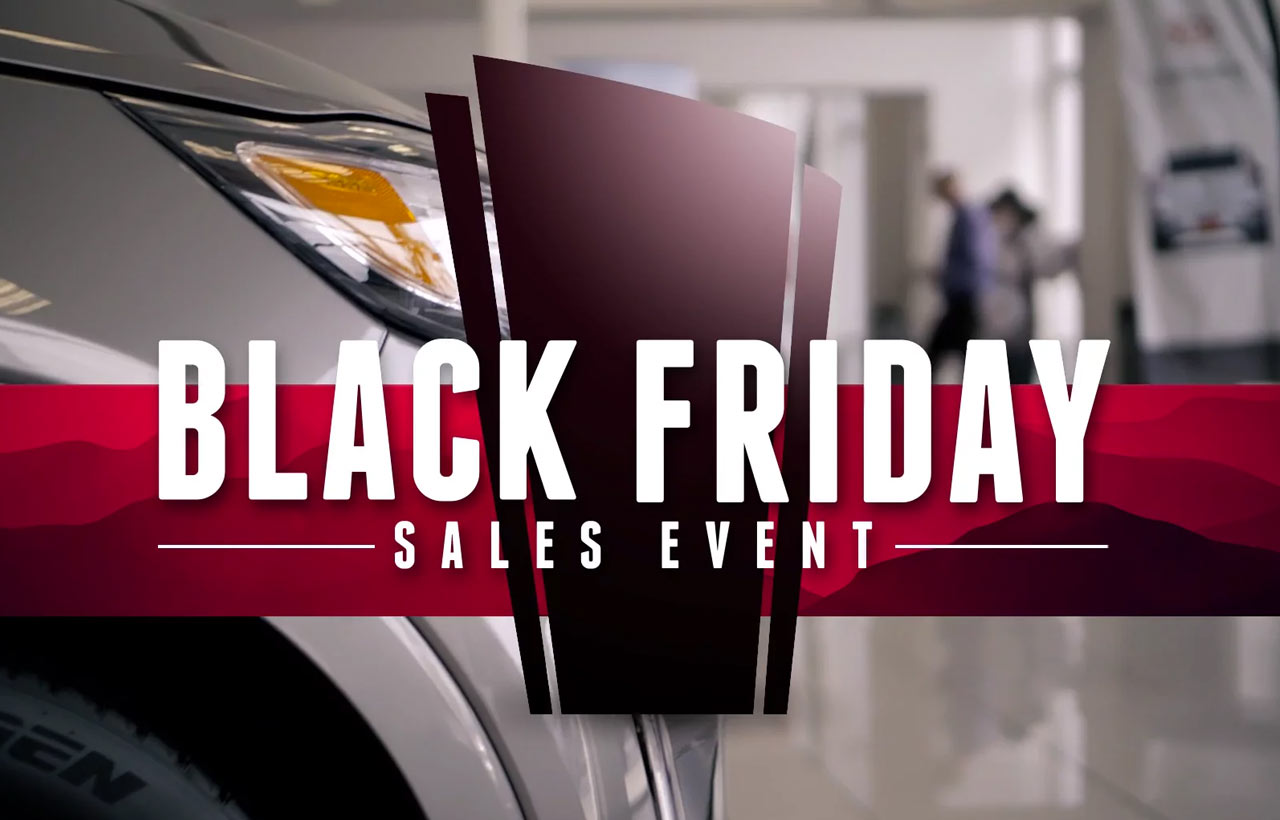 Most dealerships and auto parks appeal to regional markets by communicating the benefits of shopping locally. However, the tax dollar argument is a tired one from overuse, and would likely not have a marked impact on the Temecula valley. The Creative Bar set out to discover what exactly would set a local auto mall in the region apart from competitors in San Diego, Riverside, and other metropolitan areas nearby.

Extensive research of the target demographic and surrounding cities revealed that, while Temecula has grown to a population of well over 100,000, many still consider it a small town. Rather than fight against this mentality, the creative team got to work on a campaign that would emphasize the hospitality one might find at a business in a rural or suburban neighborhood vs. a large city.

The Creative Bar developed an expansive campaign released through online, television, radio and print mediums that illustrated employees of the auto mall as next-door neighbors, rather than salespeople. The campaign read, “13 Dealerships, Over 4,000 Cars, Zero Salespeople…Just Neighbors.” 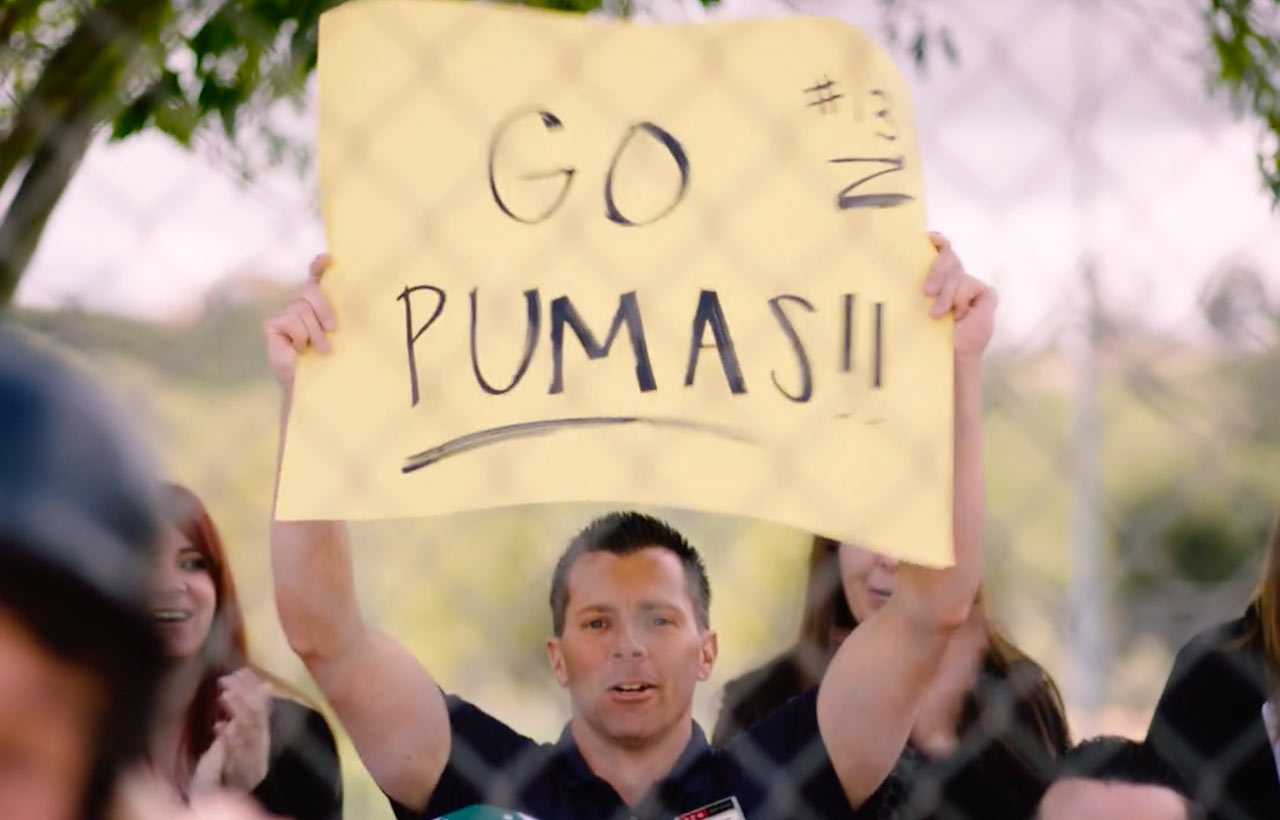 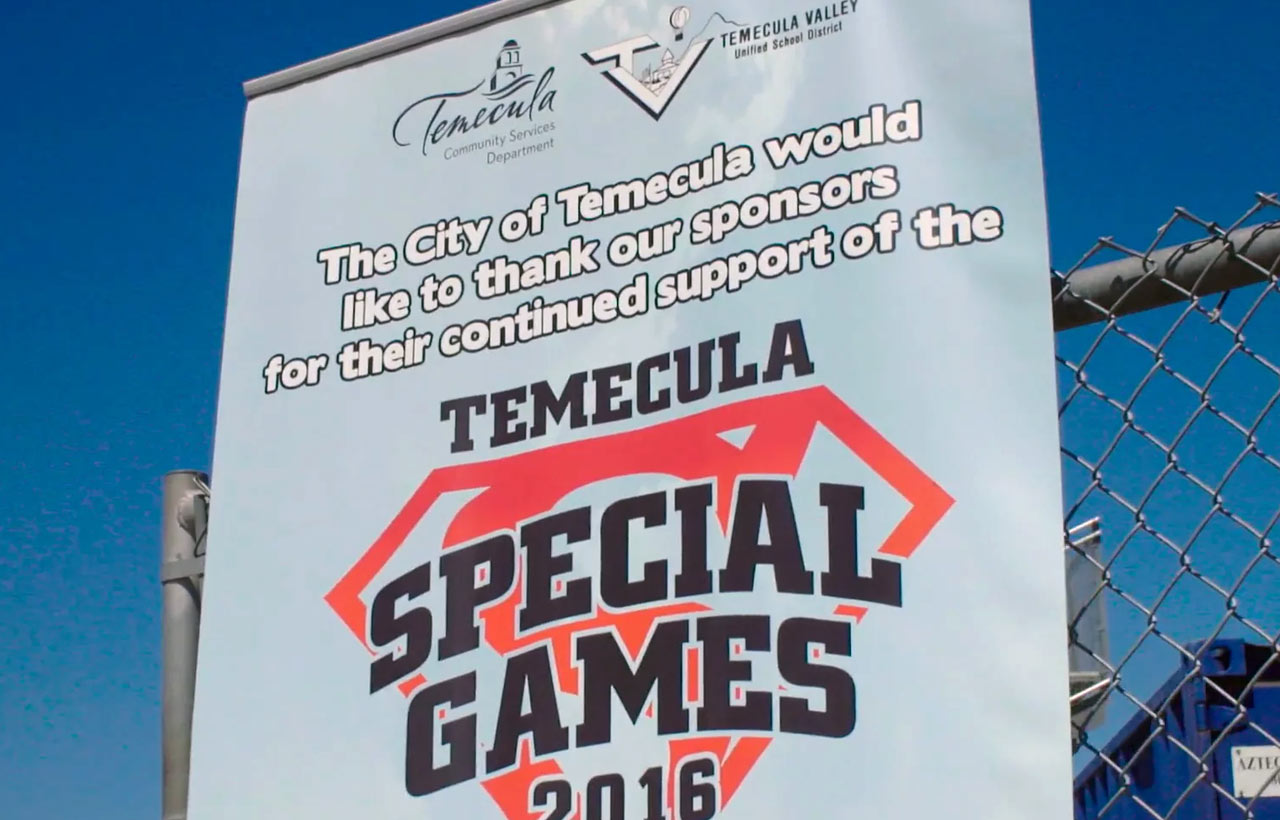 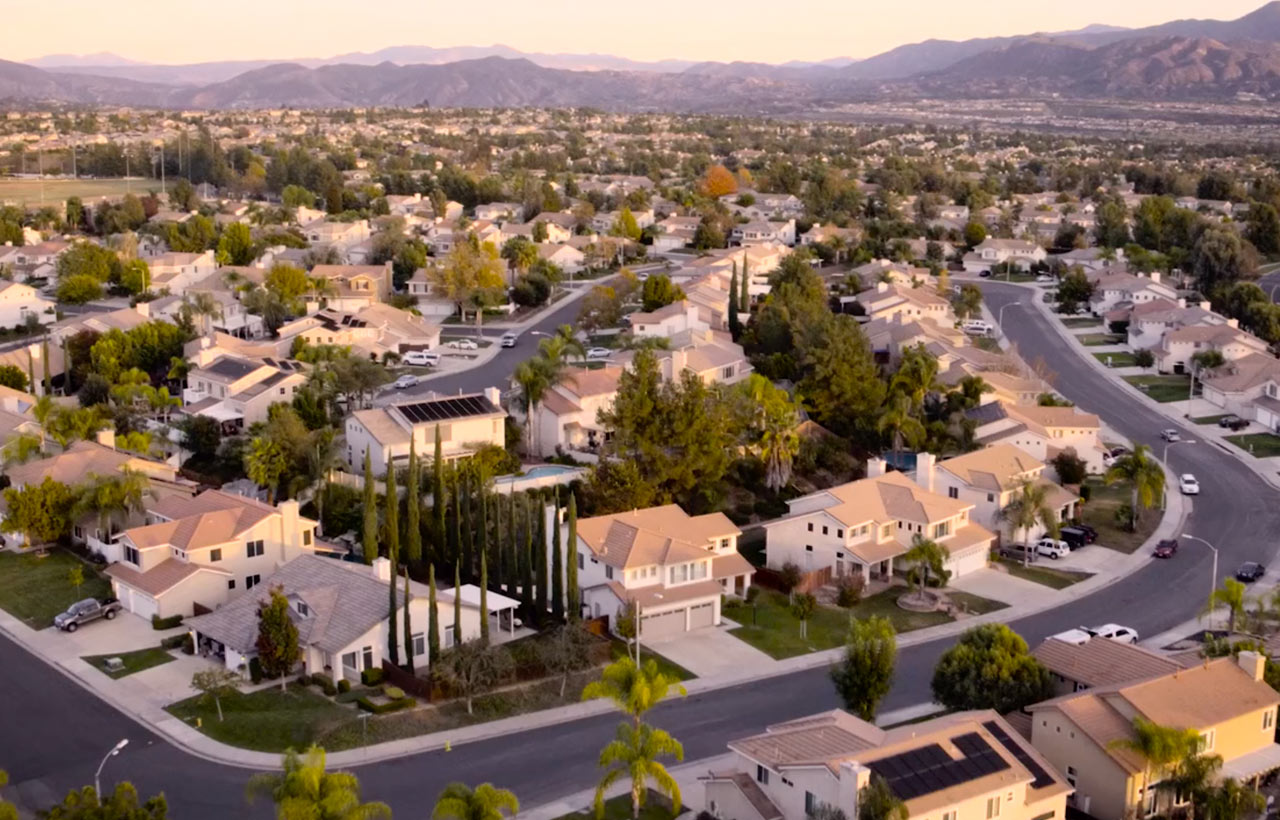