Michelob Ultra was looking to launch an impactful campaign for the summer on the West Coast—one that would build association between the brand and the beach, and raise awareness about the competitive advantage of Michelob Ultra as a whole. They hired The Creative Bar to create an exciting consumer experience that stretched from simple touchpoints, such as signage and social media content, to unique and interactive ideas for experiential events on the sand itself. The Creative Bar, in collaboration with the Michelob Ultra team, then created displays for retail, themed decor and signage for on premise locations, billboards, long form and short form media, as well as the Fit Crawl—an exciting test of physical fitness on the beach, allowing friends to compete against one another at events like the US Open of Surfing and the World Series of Beach Volleyball. 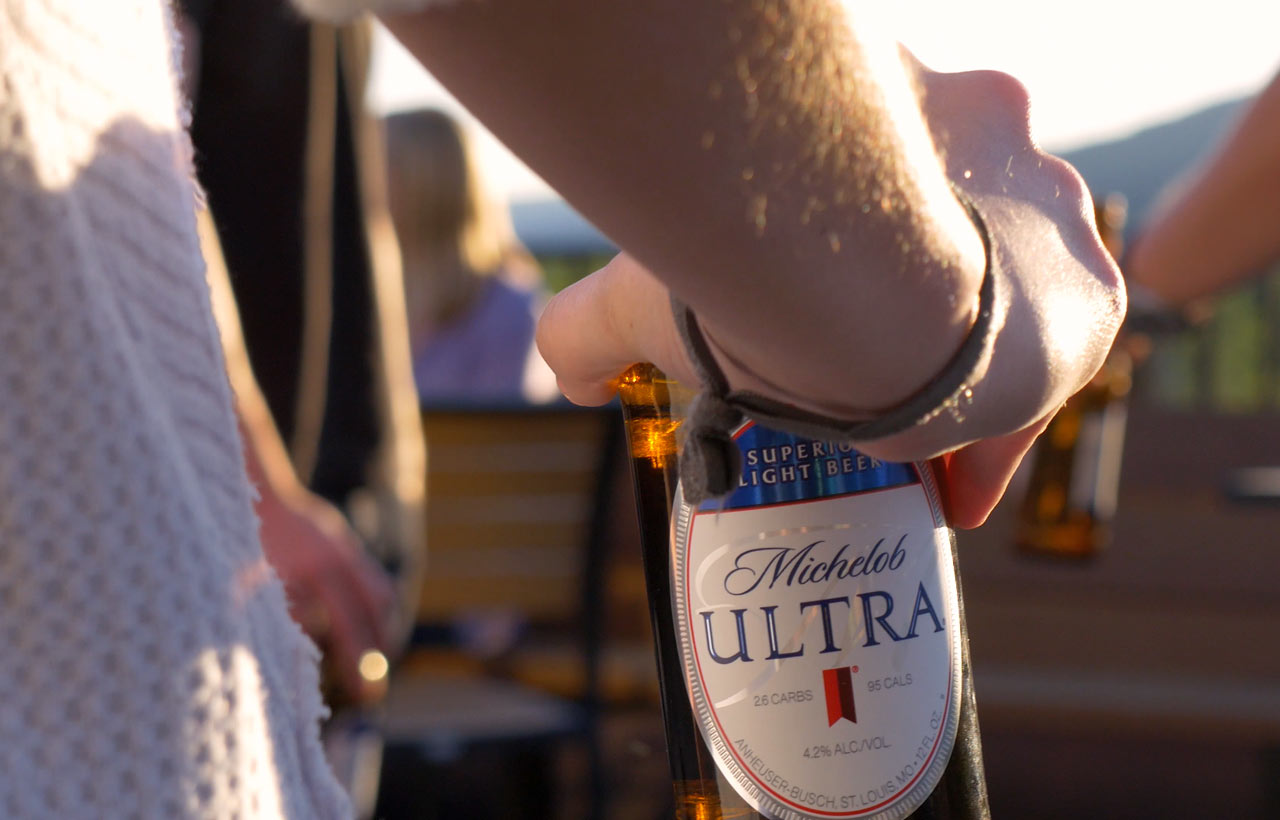 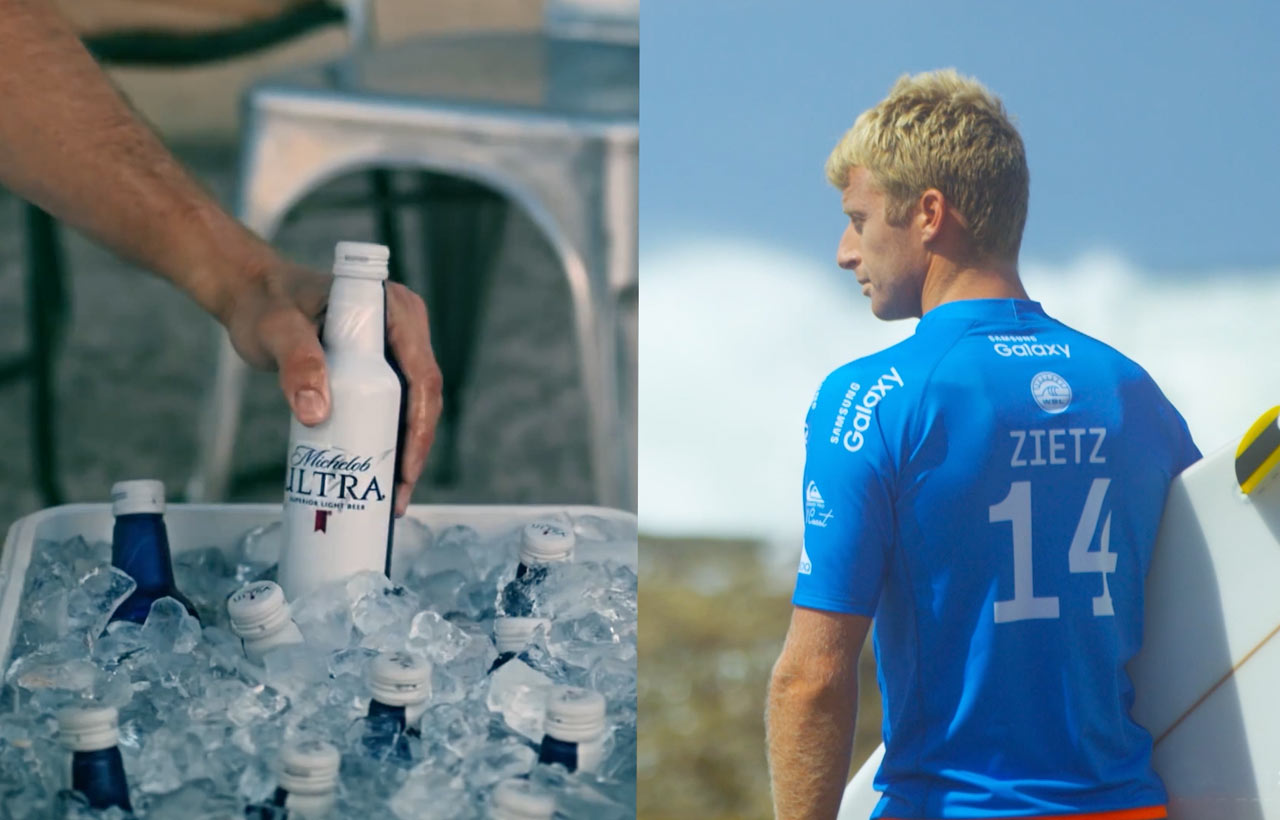 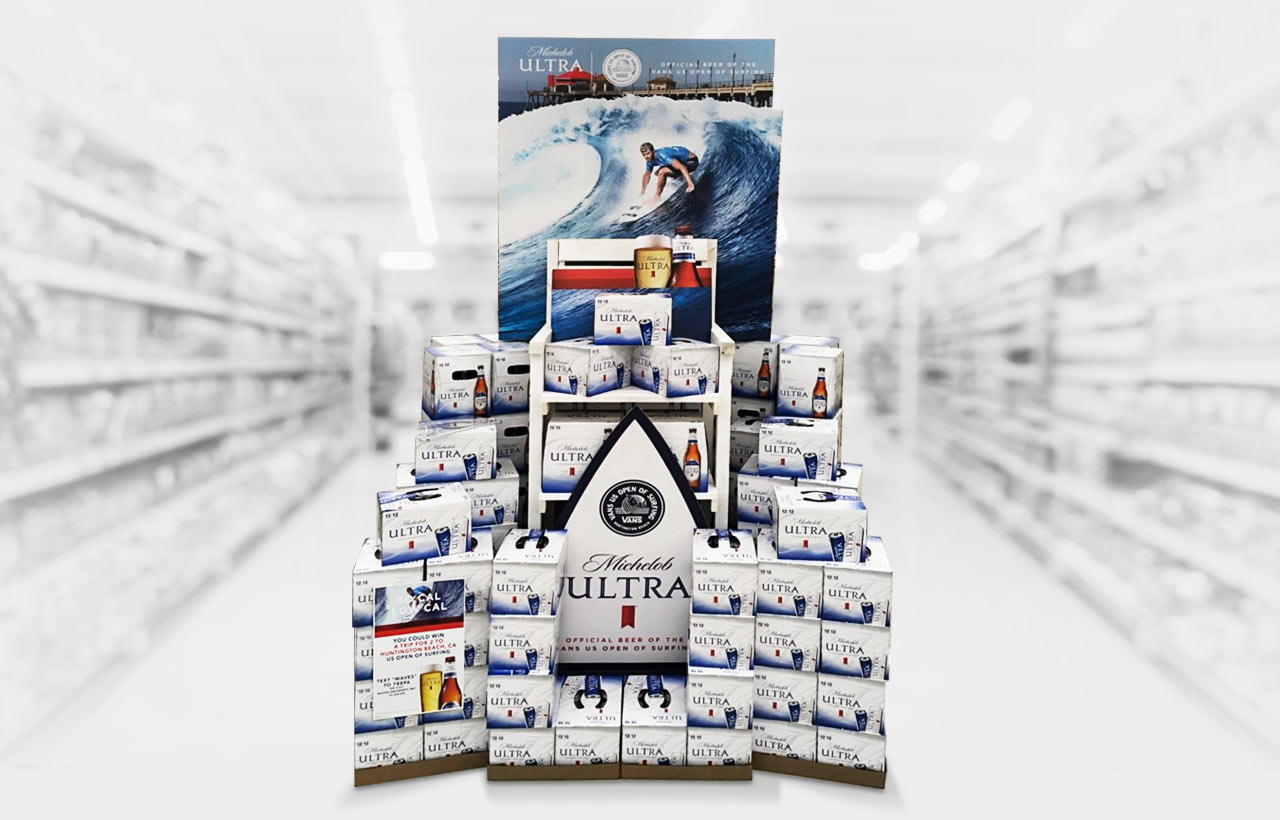 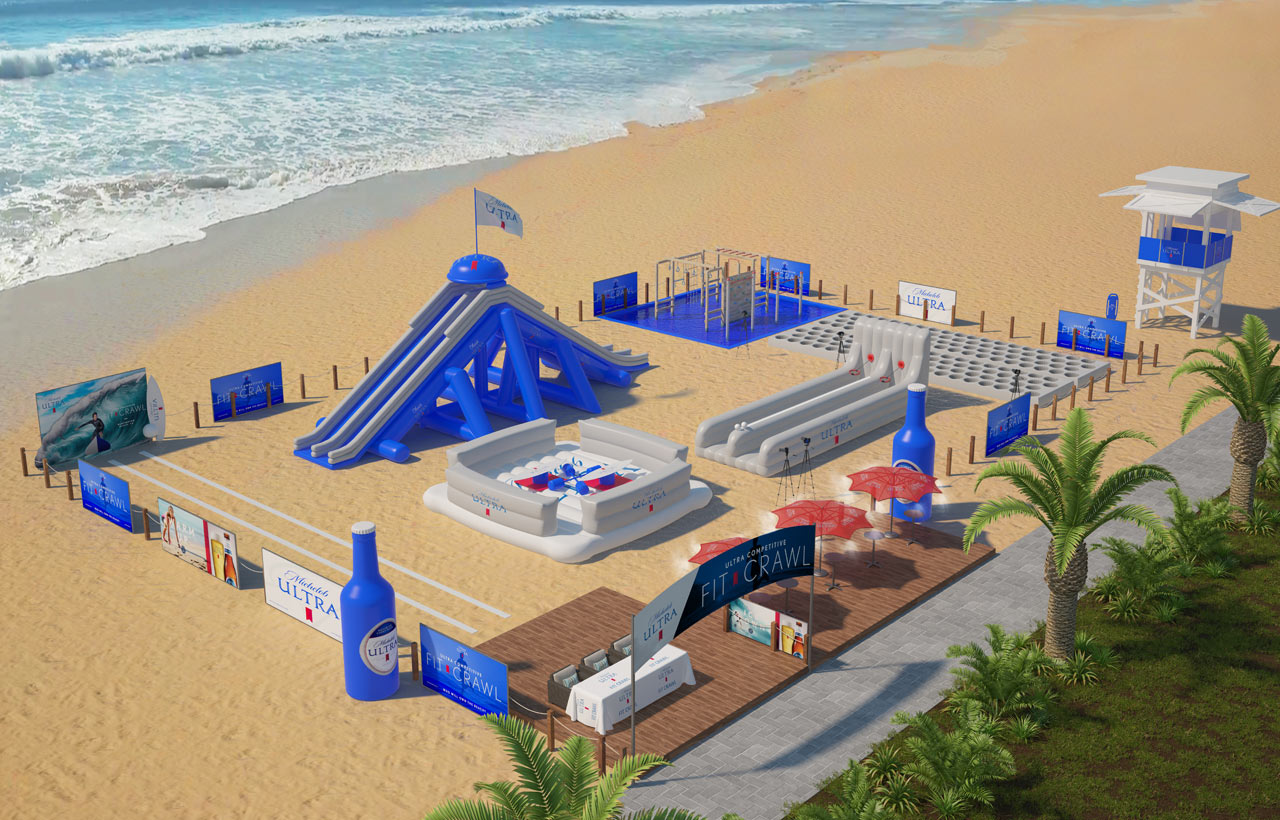